Frequency: The number of times an observation occurs in the given data is called the frequency of the observation.

Frequency Distribution: A way of presenting data that exhibits the values of the variable and corresponding frequencies is called a frequency distribution.

Data handling is referred to the procedure done to organize the information provided in order to perform mathematical operations on them.

A pie chart shows the relationship between a whole circle and its parts. The circle is divided into sectors. The size of each sector is proportional to the information it represents. Pie charts are also known as circle graphs. 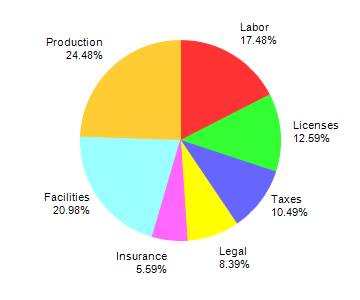 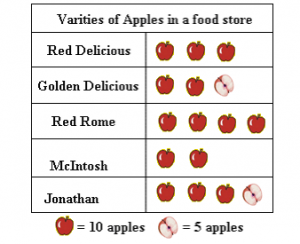 A bar graph is a representation of data using a rectangular bars that are having heights that are proportional to the values that are represented by them. 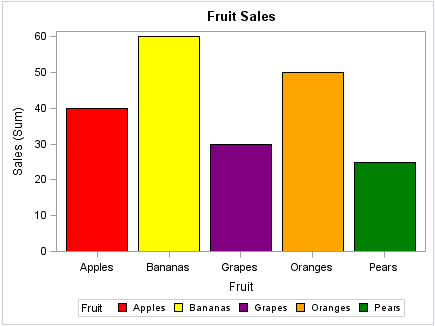 Multiple bar graphs is a bar graph which is used for comparing more than one kind of information.
Example: 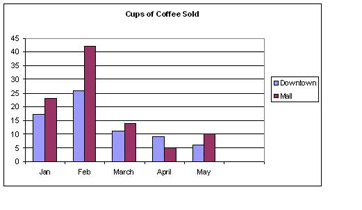